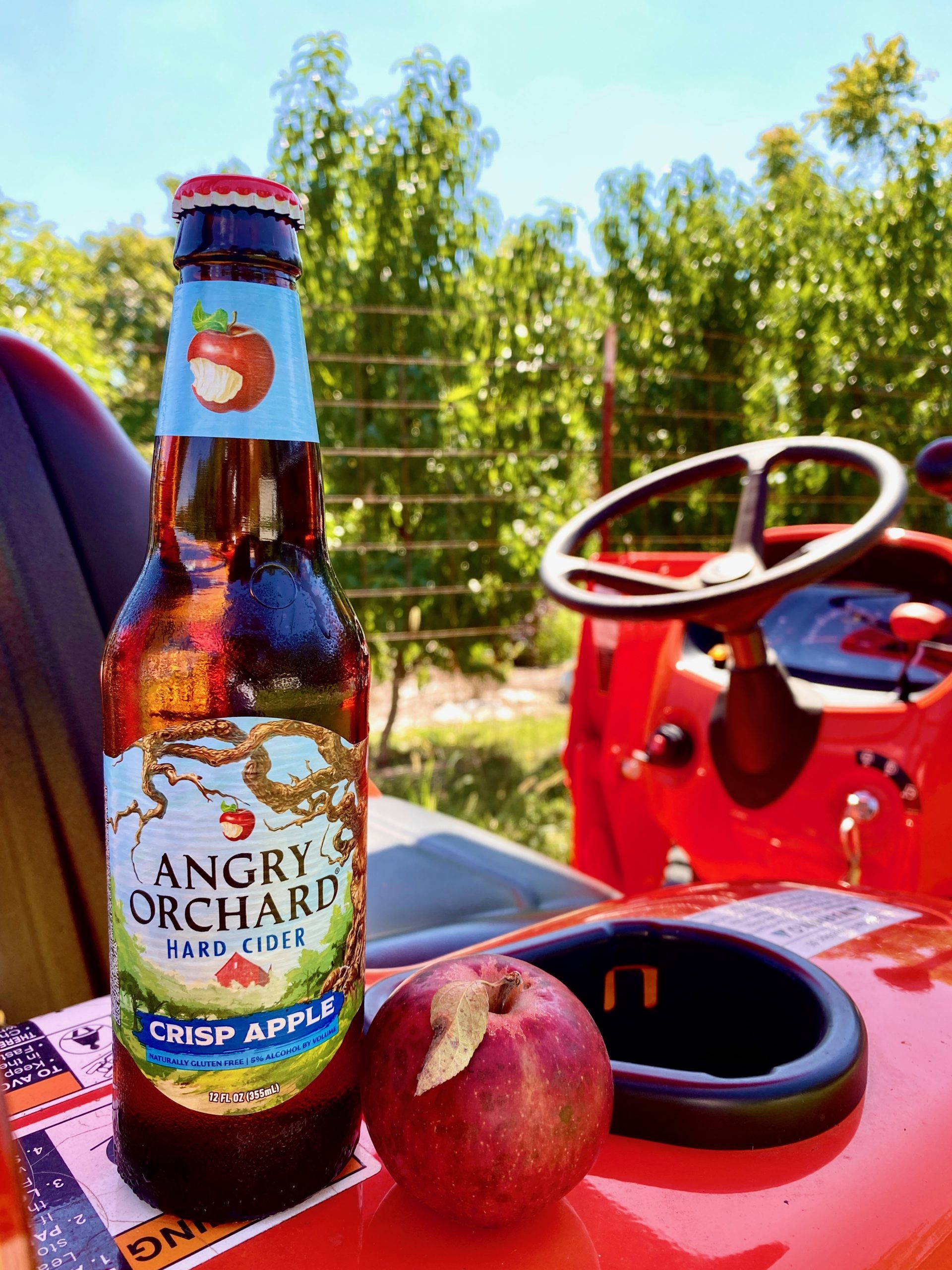 Much like the beer industry, cider making has been around for quite some time now. Therefore, despite its remarkable history, cider doesn’t appeal much to the public like beer and wine. That is until Angry Orchard entered the market. Read on to see our tasting notes and 2022 price guide for Angry Orchard.

Angry Orchard debuted in 2011 as a subsidiary of the Boston Beer Company. During this time, Angry Orchard was only available in a few places such as New York, Colorado, Maryland, and New England. Subsequently, the company decided to go national in 2012.

Angry Orchard makes their hard ciders using apples from their orchard in Hudson Valley, New York. When it debuted, Angry Orchard had only three flavors: Traditional Dry, Apple Ginger, and Crisp Apple. Now, the company is selling eight different flavors and three premium flavors, but we’ll get to that in a little while.

Throughout the years, various types of Angry Orchard ciders have been released. Despite having seasonal or discontinued flavors, here are the products that the company currently offers. Each product is available in packs of six or assorted in twelve-packs called “Orchard Explorer.”

Listed below is the market price of Angry Orchard’s products: