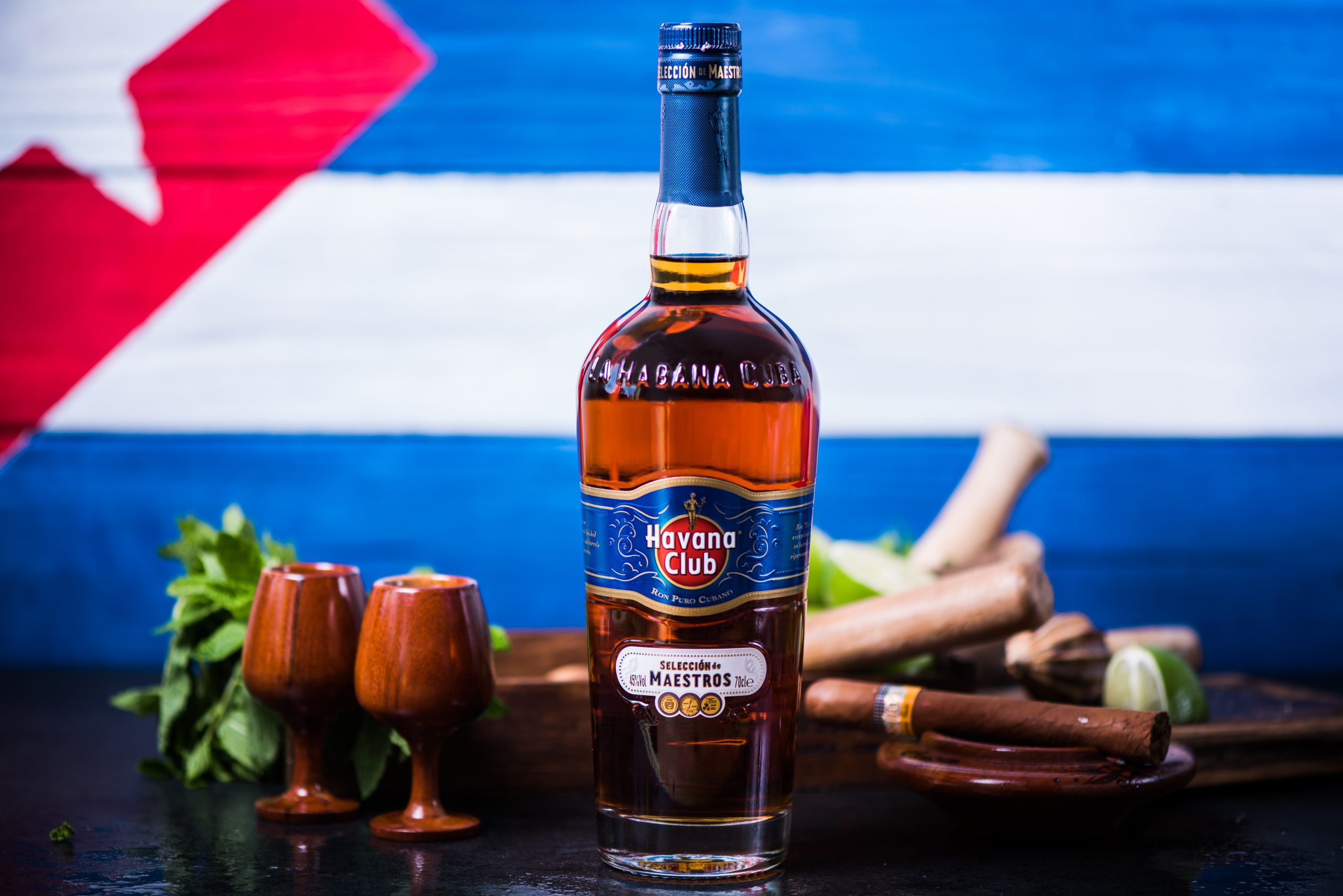 The West Indies produced the world’s first rum in the mid-1600s. Molasses are the primary ingredient for producing rum, a by-product of extracting sugar from sugarcane. Consumers  fell in love with the drink, and it’s now a global beverage.

The United States and countries like Cuba, Jamaica, Barbados, India, and The Philippines are famed for producing and distributing most of the world’s best rums. Unsurprisingly, these countries are also top of the charts when it comes to the consumption of the beverage globally.

Rum is delicious and refreshing; you can always trust them to add that extra spark to your day. You can also trust the club rum to lighten up your parties and keep them vibrant.

There is rum, and then there is Havana Club rum. A long standing competitor in the spirits  world, Havana Club knows exactly what it takes to give you a top-quality rum that will make your taste buds yearn for more. Havana hopes to share a significant part of the Cuban culture and make you part of their world by serving you a rum made in the Cuban way!

Before we go too much further, we should get one thing clear. There are two rums that are labeled Havana Club. The one with original claims to Cuba which is still produced there today and the other produced in Puerto Rico by Bacardi. This is a long and turbulent story of two rum family rivals forced into exile and their struggle throughout Fidel Castro’s revolution of 1959.

Havana Club’s origins trace back to a Cuban, family owned brand by José Arechabala S.A. circa 1934. The family allege their company was taken at gunpoint before much of the family fled Cuba or were imprisoned. In 1972, the Cuban government having seized the distillery, sold rum under the Havana Club name internationally. In 1993, French spirits conglomerate Pernod Ricard joins Cuba to begin distributing  Havana Club globally. That is, with the exception of the United States because of the trade embargo put in place by the US government.

Meanwhile, the Bacardi family had also been forced out of Cuba and had established plants in Puerto Rico and the United States. Bacardi begins producing rum using the Havana Club rum in Puerto Rico from a recipe the Arechabala family gave them. In 1994, Bacardi acquires the remaining rights to the brand and begins distributing limited amounts to the United States. This sparks Pernod Ricard to take legal action.

With years and years of ongoing litigation in Spain and the United States and with the World Trade Organization, the two spirits producers are still head to head. In this rum war, you’ll just have to choose your side for now.

Side By Side Taste

Here we compare the Havana Clubs Cuban 3 year to Bacardi’s Añejo Blanco and Cuban 7 Year Añejo to Bacardi’s Añejo Classico. A 750 ml bottle of the Cuban 3 year sells for about $7 and $18 for the 7 year in Havana. The Bacardi variants cost roughly $20 and $22 respectively. Both the white rums are clear and medium bodied with big tropical fruit notes. The cuban leans a little more pineapple while the Puerto Rican lends more banana and oak. As for the Classico vs the 7 year, both are a beautiful deep amber color and medium to full bodied with a distinct sweetness. The Puerto Rican version is double aged in oak and has big notes of apricot, pineapple, almond, oak and vanilla. The Cuban version matures in ex-Bourbon barrels and has rich notes of tobacco, tropical fruits, molasses and spice.

If you want to buy the Havana Club rum, here's an understandable price outline to ease your decision-making. We’ve prepared a Havana Club Rum price guide to help you make confident selections while staying within your budget. If you are lucky enough to find a bottle of the Cuban Havana Rum in the Untied States, it was likely brought here in the suitcase of a traveler! However, there are some places that claim to have the Cuban product available; usually with a pretty hefty shipping fee.

Havana Club makes its rum under the best possible production conditions. The best rum makers in the Caribbean come together to give you a beverage masterpiece. Despite the world-class production processes, the prices aren’t exorbitant when we compare them to other rum prices.

The average rum price in the United States across all brands is around $15-$20, which is the same category that the Havana Club rum falls. Although the brand has some exotic rums that cost upwards of $500, some rum brands have bottles that cost thousands of dollars!

Common Recipes: What to Mix with Havanna Club Rum

When it comes to enjoying your rum, no one should tell you what to do! However, the Havana Club rum brands are just too inviting, and you might want to try out an enticing cocktail recipe to make you enjoy your wine better. To help you achieve your consumption dream, we’ve compiled a list of the best Havana Club rum recipes.

These recipes are only recommendations, and you can enjoy your rum without needing to mix it at all. If you’re the adventurous type who wants to take your experience to the next level, here are some of the most common recipes. 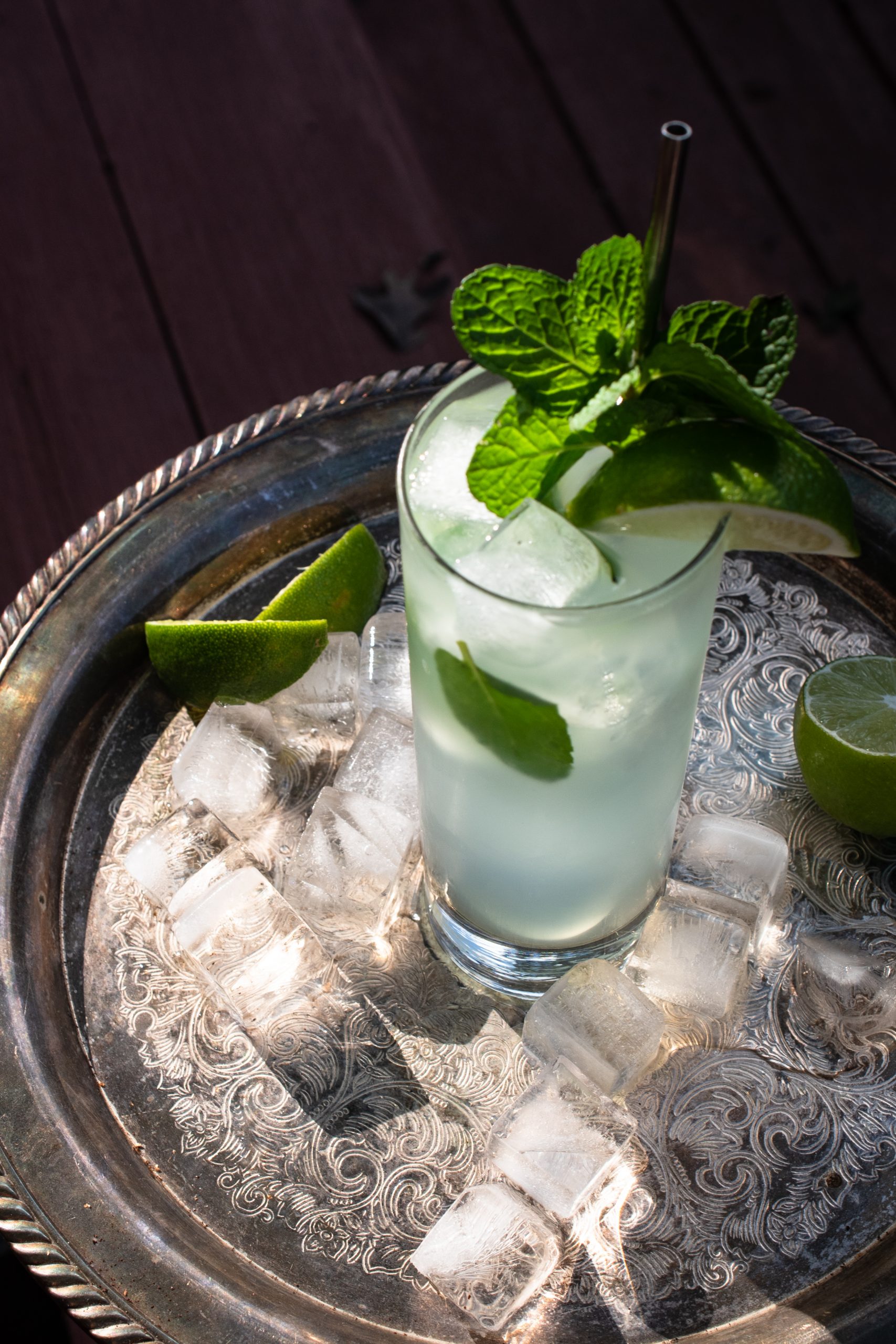 The “Mojito” is a cocktail classic. A simple drink you can mix at home to bring out an exquisite experience. There’s love in sharing, so it’s best to involve your friends and families of legal drinking age in the experience.

The name says it all! Experience freedom like never before when you socialize with the Cuba Libre cocktail made from the Golden Rum Havana club special. Other ingredients include cola and lime. Your taste buds will thank you for such a magical experience.

Combine ingredients in glass over ice. Sip and enjoy!