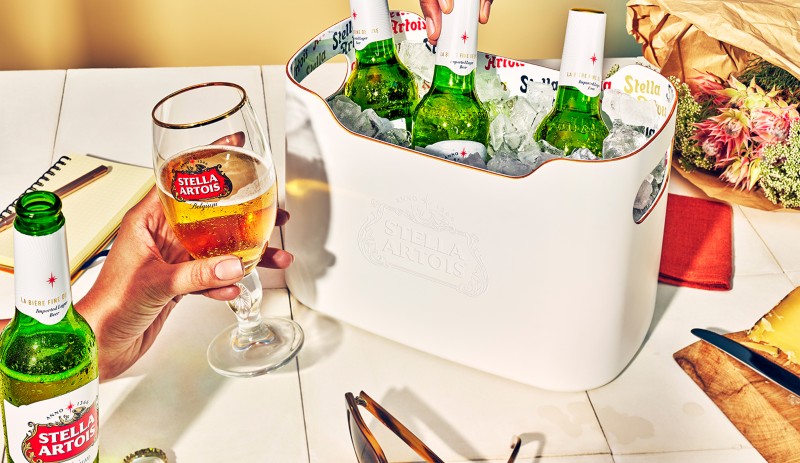 Stella Artois is more than just a great alcoholic beverage. It’s also historical since its beginnings can be traced back to 1366 AD when Den Hoorn was established in the Leuven City of Belgium.

Stella Artois is a true survivor of time, having weathered cultural changes, wars, and even evolution itself. From the humble Belgian brewing technique, this beer has come a long way to becoming a product that is found in beer stores and home fridges in the United States.

Den Hoorn brewery opened back in 1366. Three and a half centuries later, Sebastien Artois became the head brewmaster. Sebastian purchased the brewery nine years later and renamed it Brouwerij Artois.

One of the beers’ most significant milestones happened in 1926 when Leuven city residents’ brewery gifted a special holiday brew. The beer’s name Stella was born that year as it’s the Latin word for star.

Stella was originally sold only during the winter months, and was only produced all year round by 1930. It also began to be exported to other European markets.

Stella Artois beer is one of the more expensive beers currently in the market for reasons we’ll discuss later. For now, take a look at the average prices of this brew in various packages.

Stella Artois vs. Other Pilsners

As you can see, Stella Artois comes in 11 oz. bottles and cans. So by volume, Stella Artois is the most expensive among the bunch. The brand sticks to its slogan that says ‘Reassuringly expensive.’

Using only a couple of words, the makers of this brew are saying they’re expensive for a certain reason, and that’s because their product is a great-tasting luxurious beer from the country of Belgium.

Stella Artois’ other ad campaigns only prove this point:

“Come along, gentlemen. Haven’t you got mansions to go to?”

“There’s an art in making a beer cost this much.”

“Perfection has its price.”

“Of course, the price is criminal. The beer’s done time.”

But is it really better than other imported beers in the same category? Some say it’s more about perception.

It’s a common fact that a bottle of wine worth $20 tastes better than one priced at $5 – even though their contents are the same. With the placebo effect the mind tries to convince the drinker that the beer tastes better because it’s more expensive.

True or not, it remains to be a top-seller imported beer in the country.

As classic and elegant as it is, Stella Artois can be fun when mixed in cocktails. Here are some drink recipes you can try. 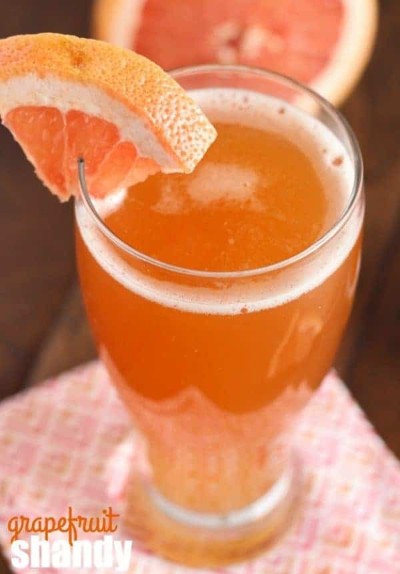 Use grapefruit juice instead of lemon to give this classic cocktail a more citrusy twist. 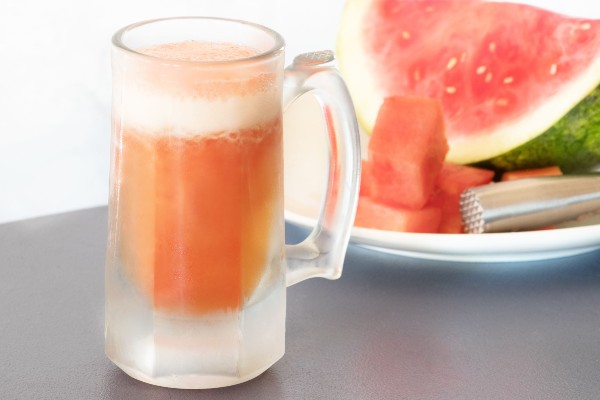 Have leftover watermelon and yearning for a refreshing cocktail? Follow this recipe now!

Stella Artois is a popular household beer.  Its reputation over the centuries is somewhat mixed, known a humble pale lager, a brawl catalyst, and a high-end imported beer. Famous faces and names such as Matt Damon, Jeff Bridges, Sarah Jessica Parker, and Mindy Kaling have been linked with Stella Artois. Here are other facts about this beer.

It also has a ‘cousin’ called Bud. Anheuser-Busch InBev owns Stella Artois, and it’s the same company that produces Busch, Becks, Budweiser, and many other imported, craft, domestic beer brands. Stella Artois was acquired as part of InBev’s acquisition in 2008.

Stella Artois may sound French, but it’s actually Belgian. Although already being brewed internationally, including Australia and the UK, its brewing roots can be traced to Belgium, in a small city called Leuven. It’s currently the country’s best-selling beer.

It’s almost a century old. Although the Den Hoorn Brewery was established in 1366, it was bought by Sebastian Artois and renamed it Brouwerij Artois in 1917. Two hundred years after the acquisition, Stella Artois was born in 1916.

Stella Artois was sold in 750 milliliter, champagne-style bottles. It was launched during the holiday season of 2018 and was only a limited edition. The alcohol content was also slightly higher at 6.5 percent. The brand’s portfolio also includes other products such as Cidre, which is made using three varieties of apple, and Spritzer, which is made from apples and imbued with hibiscus flavors.