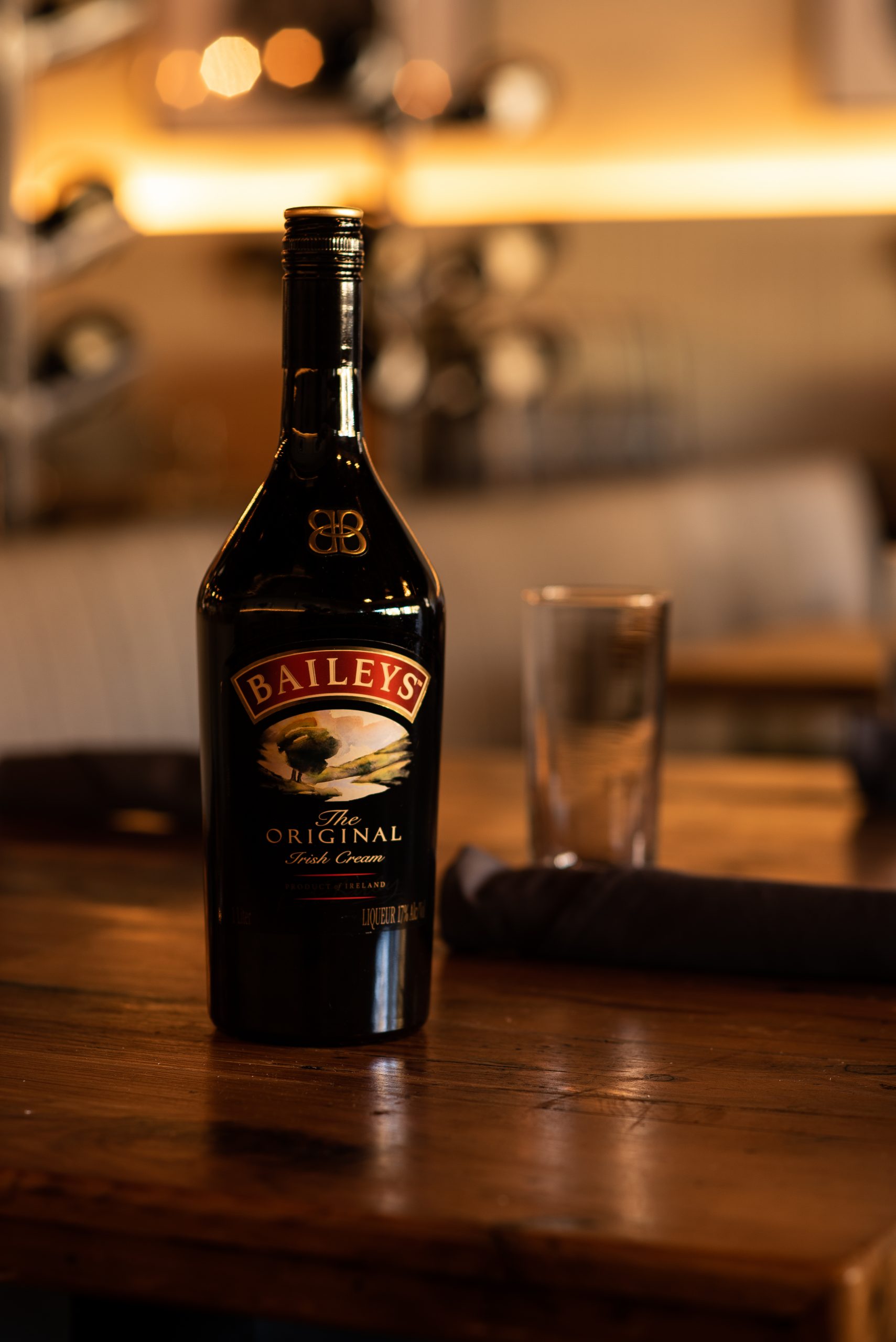 Being the first of its kind, Baileys Irish Cream provided the proper treat for adults. Baileys Irish Cream was crafted by Tom Jago in 1971 using rich chocolate, cream, and Irish whiskey. Tom Jago created this drink in hopes of introducing a revolutionary drink for the international market. You can find the average price of Baileys as well as cocktail ideas in this article.

The cream liqueur has a shelf life of 24 months from its production day, a massive feat for a product that uses cream. The secret to its long shelf life is its alcohol content that preserves the dairy component of Baileys. To maintain this, the bottle, regardless if it’s been opened or not, needs to be refrigerated between 0°C and 23°C.

Baileys Irish Cream can be enjoyed on its own, but it’s best when served chilled or with ice. The drink is also popularly used as an additive to tea or coffee. It can also be added as an ingredient to dessert cocktails. Due to its sweet, chocolatey, and creamy flavor, Baileys Irish Cream is often poured over cakes and other desserts.

Now that we’ve introduced you to the drink, it’s time to ask the real questions. How much does Baileys Irish Cream cost, and what recipes can we make using Baileys? We got you covered! We will be listing the price of Baileys and the different recipes you can do with it.

Baileys is a drink that most adults with a sweet tooth would definitely enjoy. Baileys is available in four different sizes, each having a different price as the packaging gets bigger. Listed below are the average prices of Baileys Irish Cream.

No Baileys? No Problem!

Being the first of its kind and having a near to impossible chance to duplicate its recipe, Baileys remains the “premiere” Irish Cream Liqueur. Despite this, many have attempted to recreate their own version of Baileys Irish Cream, resulting in a sub-par flavor to Baileys. This is, however, debatable as everyone has their own preference when it comes to liquor.

The downside of being the “premium” Irish Cream is it can be exceptionally pricy. Some people tend to value the price of a product over its quality. Since other significant brands are relatively cheaper, it is understandable to choose the more economical route.

Baileys may be the original Irish Cream Liqueur, but some brands have stood out over the years, establishing their reputation as a worthy competitor to the legendary Baileys Irish Cream. Below are some Irish Cream Liqueur brands that may be alternatives to Baileys. Take note that these may taste different from Baileys, but each has its own highlights, and you may never know if you might enjoy it more than the original.

As mentioned earlier, Baileys can be incorporated in a plethora of desserts and drinks ranging from martinis all the way to molten chocolate cakes. Here are a few recipes you can incorporate Baileys as a staple ingredient: 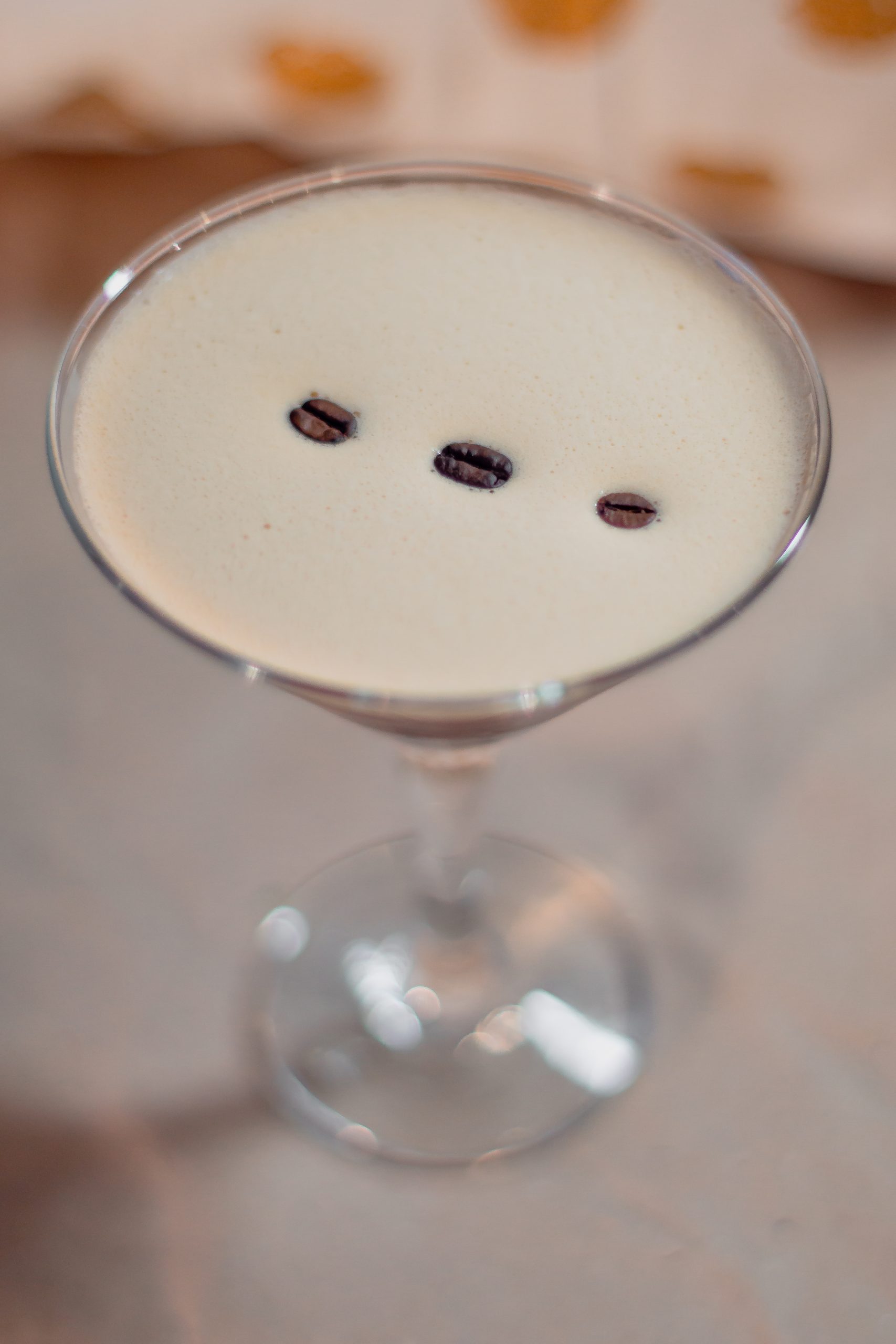 Stack both brownies onto a plate and mold them into the shape of a volcano. Don’t forget to leave a hole on top of your brownie volcano, so scoop it out using a spoon. Pour the chocolate sauce onto the hole, followed by your Baileys Irish Cream. Garnish the dessert with your raspberries and you’re ready to serve.