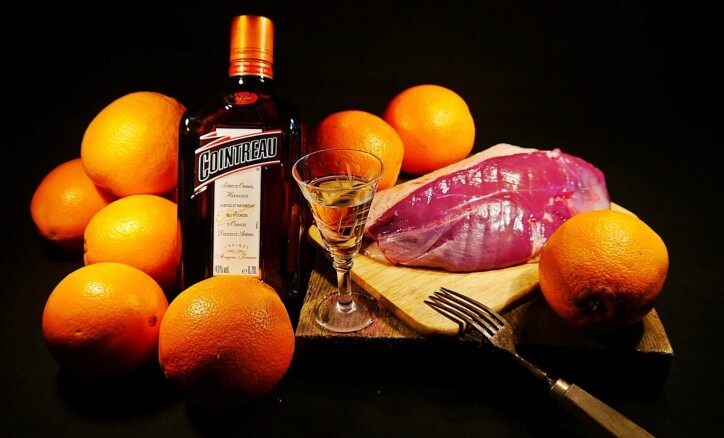 The brand was born in 1849 and created the Cointreau brothers, Adolphe and Edouard-Jean. Originally a confectioner, Adolphe carried over his skills with sugar to develop the first Cointreau product: a guignolet. This was a cherry liqueur.

How to Pronounce Cointreau

Kwan-trow. The "oin" is not a hard "a" but almost an "eh".  Since it is French, you get bonus points if you can say the "n" with a slightly nasal tone and sort of gargle the "r".

This is a vastly less expensive option but can lack some refinement when comparing to Cointreau directly. Many complain of its almost artificial orange smell but some will tell you it tastes similar in a cocktail.

Technically Cointreau is a brand of Triple Sec but as far as the comparison of other brands go, Cointreau has a more concentrated orange peel flavor and has a higher viscosity compared to most other triple secs.

Since it is distilled from orange peels, sugar, water and natural liquor, it is safe for it is gluten free. It does not contain any barley, wheat, or oat. 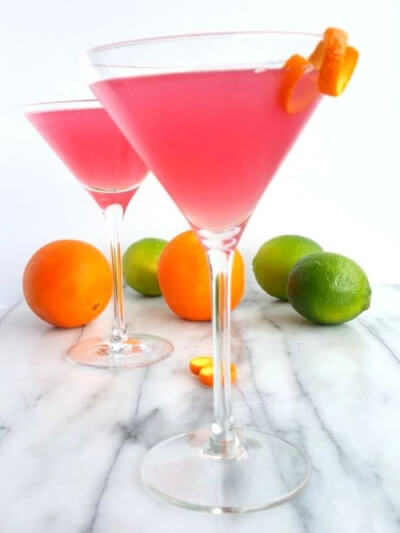 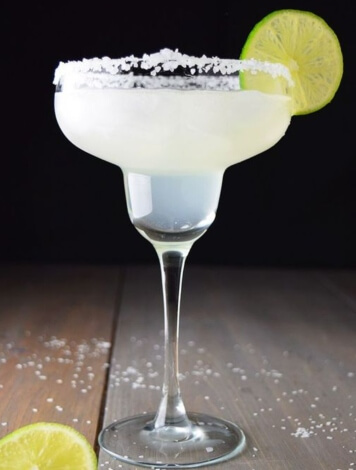 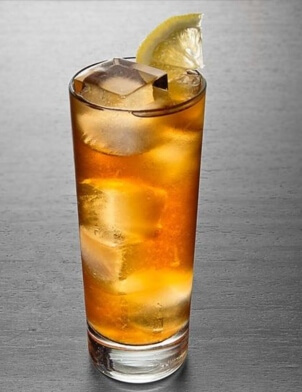