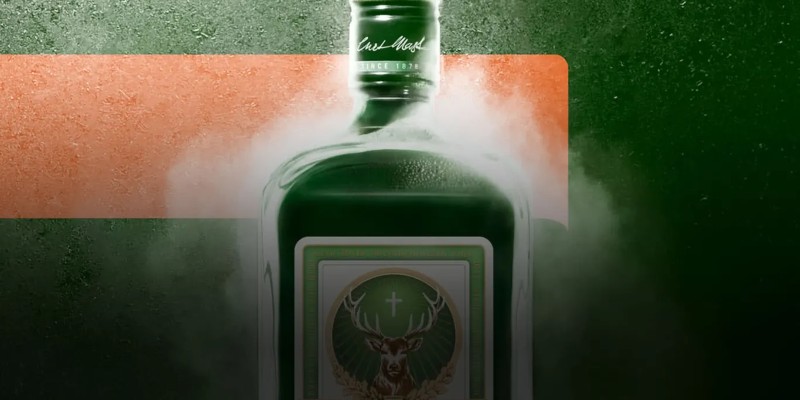 Jagermeister often finds itself associated with dark bars and rows of shot glasses. This liqueur, which is technically a digestif, is far more complex than a simple shooter!

Jagermeister, affectionately shortened to Jaeger amongst many bar-goers, was created by the son of a vinegar-maker. Shortly after he inherited the reins of the family businesses, Curt Mast came up with the complicated ingredient list that makes up the Jagermeister recipe.

The same recipe has been used for the 80-plus years Jagermeister has been around (created in 1934). The name comes from one of the favored pastimes of its creator: hunting. Literally translated to hunt master, Jagermeister is an homage to its founder right down to the labeling featuring a deer and a cross.

The deer is actually a mythical stag called The St Hubertus Stag who is purported to have been converted to Christianity by this creature that appeared to him with the aforementioned cross glowing over its head. Needless to say, Saint Hubertus is the patron saint of hunters and this iconic label image has been used since the beginning of the brand.

To continue on the overriding hunting theme, a poem dedicated to successful and respectful hunting runs around the label. The dark rectangular bottle was chosen to be sturdy enough to protect the liqueur during particularly rough travel.

Jagermeister has long been associated with heavy metal bands (partly due to its sponsorship of many heavy metal tours and festivals) but the brand is hopeful to reimage itself as a more sophisticated, after-dinner sip.

The marketing department at Jagermeister may have some catching up to do to attain such a lofty goal. After all, the liqueur may be more popular as a shooting cocktail of sorts - the Red Bull-infused Jagerbomb is one of the most requested shots in bars around the world.

While image goes a long way toward determining the perceived quality of a product, a lot goes into the production of Jagermeister. In fact, the process itself is likely the most influential driver of cost for each bottle of Jagermeister.

Jagermeister is jam-packed with 56 different herbs! The company refuses to release its ingredient list and seemingly no one has been able to nail down what a bottle of Jagermeister is made with.

Of note, citrus peel, licorice, and ginseng stand out as potential materials but it can be hard to say for sure.

Each batch of the liqueur takes over a year to make. The previously mentioned ingredients that no one knows are added together in an oak barrel. There, they soak for a full 365-day calendar year.

Nearly 400 checks are done on Jagermeister throughout its maturation process. Further filtering and the addition of sugar, caramel, and alcohol extend the process well over a year.

No Deer Were Harmed in the Making of Jagermeister

An urban legend of sorts still makes its rounds around pool halls and bars about what actually goes into a bottle of Jagermeister. Initially started because of the hunting obsession of Curt Mast, it is often said that one ingredient in each bottle is the blood of a deer.

Jagermeister has gone on record to say this is untrue but it can be difficult to quell such a rumor.

The closest comparisons to Jagermeister all fall under the digestif umbrella. These brands are all aromatic, herbaceous liqueurs truly designed to be had after a meal and ultimately aid the digestion process. Each of these alternatives falls into the same approximate price point as a bottle of Jagermeister.

Common Recipes: What to Mix With Jagermeister

Jagermeister is commonly found being enjoyed alone as a shot or sipping digestif. However, that does not mean that it cannot be featured in a cocktail. Here are some interesting ways to include Jagermeister in something other than a Jagerbomb. 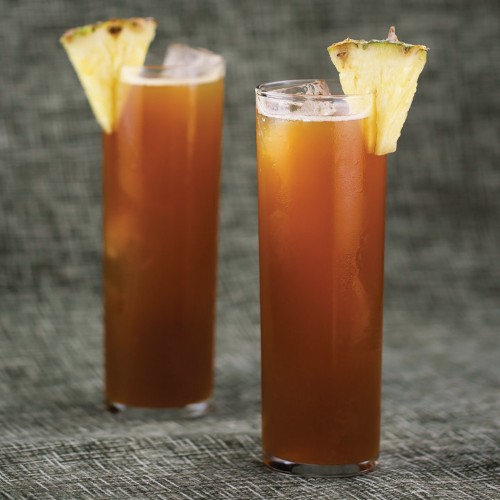 Combine everything in a cocktail shaker with ice. Shake it like a salt shaker. Strain into a glass with ice. 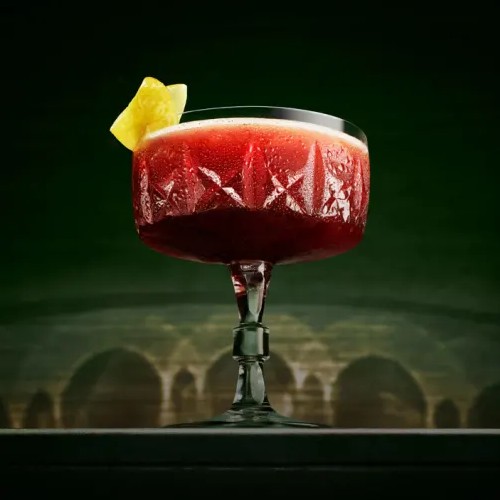 All the ingredients join the party in an ice-filled cocktail shaker. Shake it like you know how to shake it! Pour over crushed ice attempting to mimic a frozen daiquiri. 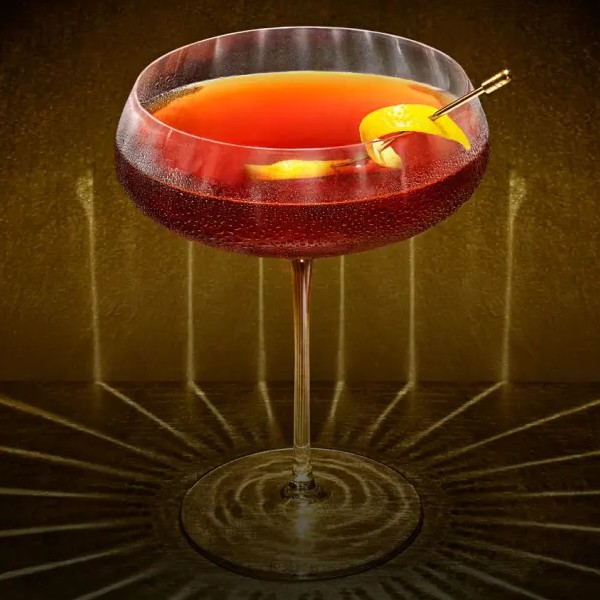