In 1936, Pedro Domecq began producing Kahlúa in Veracruz, Mexico. The product was initially imported and distributed in the US by Jules Berman, who later earned the famed nickname “Mr. Kahlúa”.  This rum-based coffee flavored liqueur is popular world wide. As the brand grows, the flavors expand. There are currently nine different flavors available on the market today.

The process of making Kahlúa is a rather lengthy one. It takes seven years to produce the spirit. First they grow, harvest, dry and age both the sugarcane and coffee beans. Using local Arabica coffee beans, the distillation process begins. Small batches of beans are roasted and ground to extract the flavor. The sugarcane is distilled into rum and the coffee grounds are combined with more sugarcane, caramel and vanilla. The mixture then rests for eight weeks before it is bottled for distribution.

Yep! Since it’s made from coffee beans it would makes sense that the tasty liqueur would contain caffeine however, it’s not a significant amount. To put things in perspective, Kahlúa contains approximately 10mg per liter. The average 8oz cup of coffee has roughly 200mg of caffeine. So, for a typical 1.5oz drink of Kahlúa there would be about 5mg of caffeine which is probably not enough to keep you up at night.

What can you do with Kahlúa?

This liqueur is used in many ways, usually in combinations with cocoa, coffee, milk, or cream. It can also be used as a topping for cakes, cheesecakes, and ice cream, and is a key ingredient in different types of cocktails like the White Russian or Espresso Martini. Many people also drink Kahlúa neat or on the rocks.

Kahlúa prices vary, depending on the size of the bottle you are purchasing. The 750-ml bottle costs the lowest at $21. You can purchase it from supermarkets and wine shops. It’s usually available at Sam’s Club, Target, Walgreens, and Walmart.

The Kahlúa is bottled in different flavors and sizes with 50 ml as the smallest bottle. The price for this size is under $10.

In the range of $20 - $24, you can have a 750-ml bottle of French Vanilla Liqueur, or Cinnamon Spice, or Salted Caramel. The lowest-priced 750-ml bottle is the Kahlúa Gingerbread

Check the table below for prices of Kahlúa original coffee liqueur.

The Original Coffee Liqueur has a deep coffee-brown color with a body characteristic that is round, thick, creamy, and smooth. On the nose, it has a complex mixture of sweet toffee, caramel, and butter rum, and delicate hints of chocolate and exotic spice on the palates.

If you are looking for a cheaper alternative to Kahlúa, there are several options available. One of them is Kamora, which is a liqueur that is produced in Mexico where Kahlua is also produced.

Other alternatives, though not necessarily cheaper, include:

Common Recipes: What to Mix with Kahlúa

We’ve been getting this question a lot: What is the best way to drink Kahlúa? Here’s our favorite answer:

After enjoying a delicious dinner by light a candle light in the middle of a forest on a summer night, pour Kahlúa in a glass, filled with ice cubes and cold whole milk. Then drink it in good company.

That sounds pretty easy to do… as long as you have a forest nearby. If not, here are some other fun and seriously easy Kahlúa recipes for you to try. 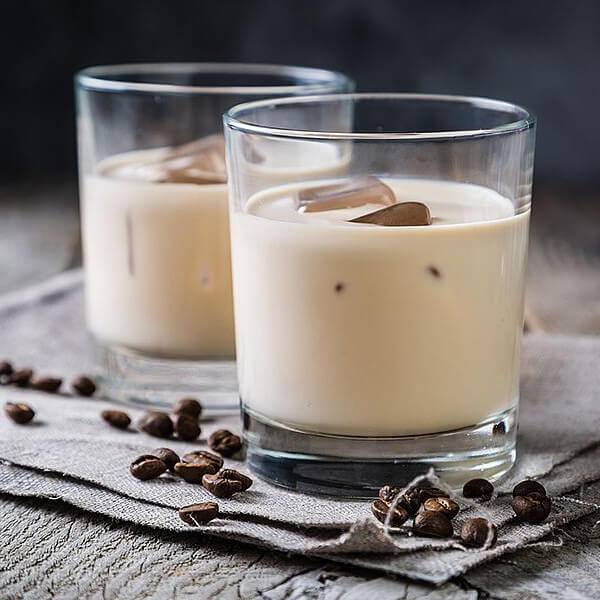 Combine vodka and Kahlúa in glass with ice. Stir in cream and enjoy! 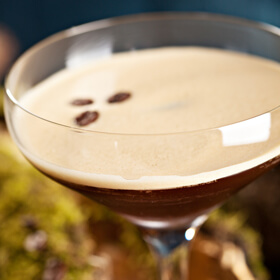 Combine vodka and Kahlúa and espresso in shaker with ice. Shake hard and strain into martini glass. Garnish with espresso beans.

Does Kahlúa Go Bad or Expire?

Even liqueurs can expire, but for these beverages, the occasions for them to go bad are very rare. That is due to the sugar and alcohol content that they have. These ingredients act as preservatives. They are not like food that can spoil easily, which is why we have expiry dates for food.

In conclusion, it may have an off or stale taste, but it will not make you sick should you consume it, similar to a skunked beer or a corked wine would affect you. And though it won’t hurt you, they do recommend you consume within four years for optimal taste. The product will be good for many years however, since real coffee is used, the flavor fades over time. Of course you should always make sure the bottle has never been opened or tampered with.