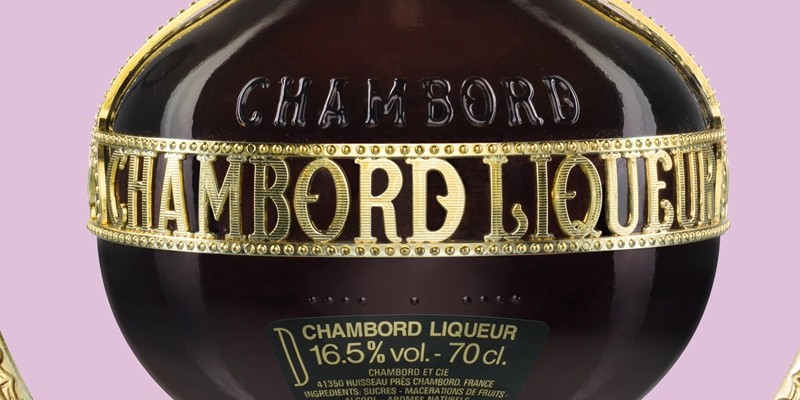 Chambord, or if you want to address it formally Chambord Royale de France, is a raspberry liqueur native to the Loire Valley region of France.

If you ask Chambord representatives, they will tell you the recipe traces its roots back hundreds of years to the late 17th century. Rumor has it that royalty preferred a drink similar to Chambord when they visited the famed growing region south of Paris. In the 1600s, a popular practice would be to enjoy liqueur and cognac before, during, and after meals.

It's important to note that the current commercial version of the drink, known as Chambord, is a liqueur. Cognac-base style with a raspberry flavor, has many uses in a variety of cocktails.

Chambord is not typically seen as a standalone beverage but is found in most bars for its pleasant flavor and ability to mix with many other drinks containing alcohol. Beer, wine, and other spirits all mix well with this French liqueur to create unique cocktails.

While associated with an old recipe, Chambord has a relatively short history. Created in 1982, the brand was recently sold to the Brown-Forman Corporation (2006) and is still owned by that entity today. Other brands under the American-owned company’s umbrella include Jack Daniel’s, Canadian Mist, and Woodford Reserve.

Given its primary use of being a cocktail mixer, the price for a 750ml bottle can be a bit shocking. There are many factors responsible for its high price point including the ingredients, growing region, processing, and presentation.

There are opportunities for less-expensive alternatives in the same raspberry liqueur genre but it may be worth considering the minimal amounts used for an average cocktail recipe.

Here, you will see the different reasons for the Chambord price point and some ideas for alternatives if you are looking for another option.

Chambord ensures only the best ingredients go into its proprietary recipe. While black raspberry is the descriptive flavor in the liqueur, there are several other exclusive ingredients.

The process for making the liqueur is a little complicated and we will discuss it further, however, the ingredients include the following premium items:

Production takes place exclusively in the Loire Valley region which is south of Paris, France. The area spans about 310 square miles (800 sq km). Another name for this region is the Garden of France, because of its propensity for fine agriculture. The area includes vineyards, orchards, and artichoke farms that line the Loire River.

Famed for its fertile soil, perfect climates, and superior wine products, the Loire Valley is an exclusive region that naturally demands a higher price point.

Making Chambord combines time, effort, extensive knowledge and first-class ingredients. These factors are reason for the higher sticker prices on bottles of Chambord.

After selecting the finest blackberries and raspberries, pressing the berries follows. The berries then soak with French spirits for four weeks. Already, time is becoming a factor in the production process.

Once the four weeks is up they add more cognac and let the mixture rest for two additional weeks. The berries once again go to press to relieve of all the juice and natural sugars. This provides the basis for the Chambord.

The base from step one blends with juices extracted from black currants and black raspberry. The base then mixes and  rests with the Madagascar vanilla and French cognac. A secret combination of herbs and citrus peels are added and rest for an undisclosed amount of time.

The master blender will blend the new Chambord with other older productions of the liqueur for the perfect finished product. As you can see, the ingredients and expertise likely go a long way toward the final price point of a bottle of Chambord.

A Bottle With Flair

The Chambord bottle may be one of the most recognizable on the shelves of bars and liquor stores around the globe. There are multiple renditions of the bottle now but all represent elegance and sophistication, as intended by the designer.

The original design models a globus cruciger which is a golden globe adorning a cross. The history of the design goes back to the middle ages and represented authority in certain faith groups. You can certainly see the point the design was attempting to make.

The design and packaging may not be terribly impactful on the price but the impression of prestige makes the price point seem more reasonable. Chambord is s a premium liqueur that reflects their packaging and pricing.

Outside of recipes for shooters, most mixologists would likely recommend keeping Chambord nearby as the raspberry mixer of choice.

However, if you cannot stomach the pricing for Chambord or just prefer an alternative, there other options available. Here are a few raspberry liqueur selections that will likely cost less than Chambord.

Common Recipes: What to mix with Chambord

Chambord is certainly not known for its standalone drinkability. It could be sipped as an aperitif or digestif (a drink had before or after dinner) but is typically combined with other ingredients in the form of a cocktail. 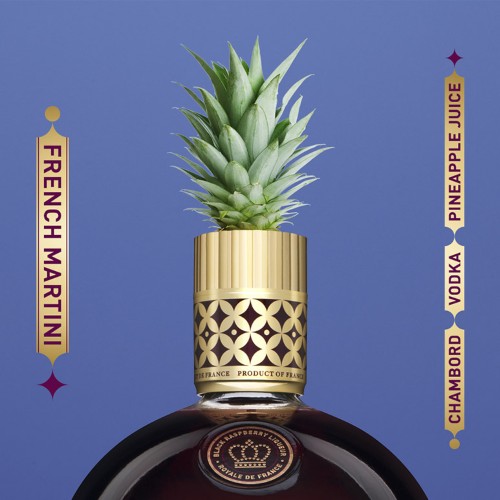 The classic martini has seen many variations since its inception and common belief says that the French Martini came about during the 1980s. In any case, it is a simple twist on the gin or vodka drink. This recipe features vodka but could be substituted with gin if desired.

Pour ingredients into a shaker over ice. Shake well but not until your arm hurts. Set up a martini glass or some fun Millennial variation. Strain into said glass and enjoy. 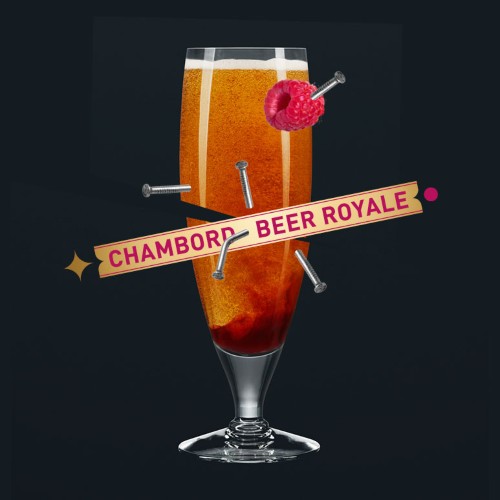 This quite possibly could be the easiest cocktail you ever make but friends and guests will be thrilled with your creativity. Pro tip: use a lighter beer or wheat beer in this recipe.

Pour beer into a glass (hopefully, it is slightly larger than 12 ounces). Pour Chambord over the top. See? A cocktail in five seconds or less! 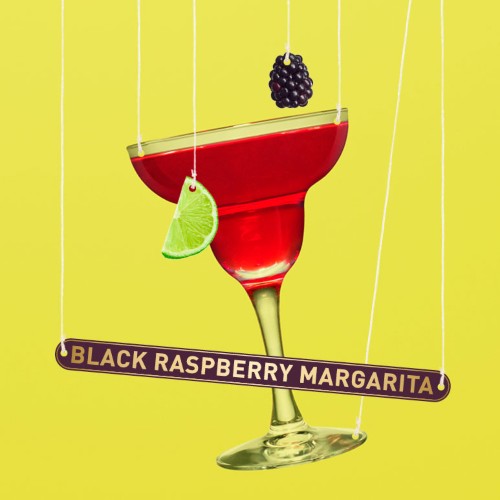 I hope you have not been using some sort of raspberry flavoring in your raspberry cocktails up to this point. If so, there is no time like the present to change. This classic Cuban cocktail features a berry twist.

A tall glass is best for mojitos so get one ready. Throw the mint and raspberries down in the bottom. Muddle them together releasing the mint fragrance and squishing the berries. Scoop some ice in. Place the lime slices on the ice. Pour the rum and Chambord over everything. Some add ginger ale as a topper, as needed.