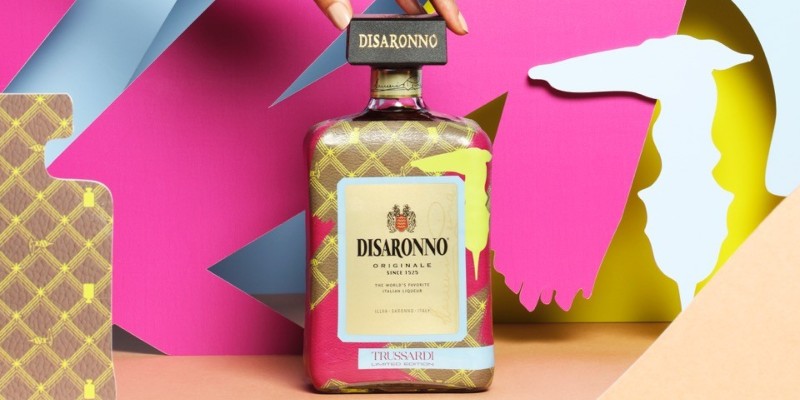 Amaretto is a group of liqueurs have a distinct almond taste but may or may not actually include almonds. Originating in Saronno, this sweet Italian liquor can be made from almonds, apricot pits and peach stones. Now that we know what amaretto is, we’ll talk about the brand Disaronno in particular.

Disaronno may arguably be the best brand of amaretto out there and its background is quite interesting. There is a story depicting the origin of Disaronno with some questionable details. However, the company insists on the story being factual so we’ll share the history.

Some believe the story and many do not, however, Disaronno refuses to reveal its actual recipe and insists that it has remained unchanged. It is known that the amaretto-flavored liqueur contains no actual almonds. Some estimate that apricot pits, also called stones, may be the primary component offering flavor.

Most other amaretto brands fall into the same general price range as Disaronno Originale – between $20 and $35. There are several producers that make amaretto or amaretto-like liqueurs. 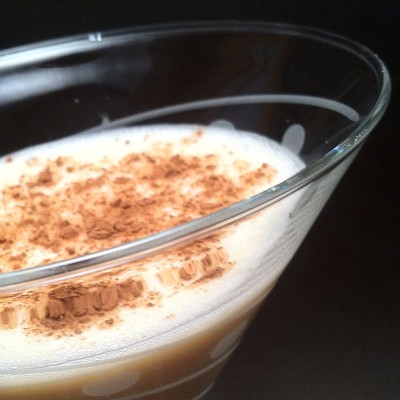 Everything goes into a cocktail shaker with ice. Guess what happens next? You guessed it! Shake it up with a gentle, yet confident shake. Strain into your prefered glass – a brandy snifter or martini glass work well with this creamy cocktail. 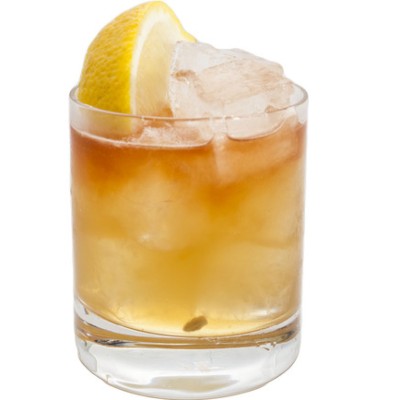 Fill a glass with ice – this is a taller drink so plan accordingly. Pour the Disaronno over the top every so gently. Now the orange juice goes on top, again, you must pour carefully for a beautiful end result. The club soda goes next…gentle! The final element is the smallest splash of the grenadine to finish the sunset look. Whatever you do, do not stir. 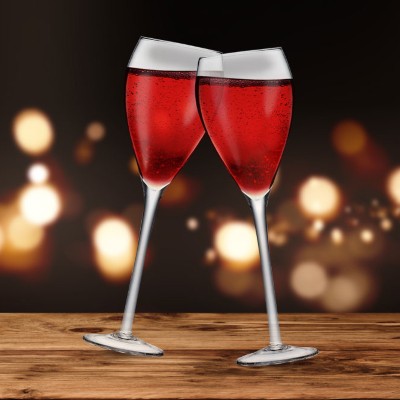 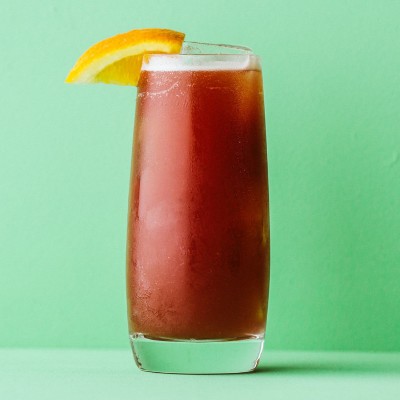 This is an easy one as everything goes into a cocktail shaker at the same time, along with ice. Shake it like you know how to shake it! Strain into a glass of your choosing – for a somewhat classy look, try an old-fashioned glass.