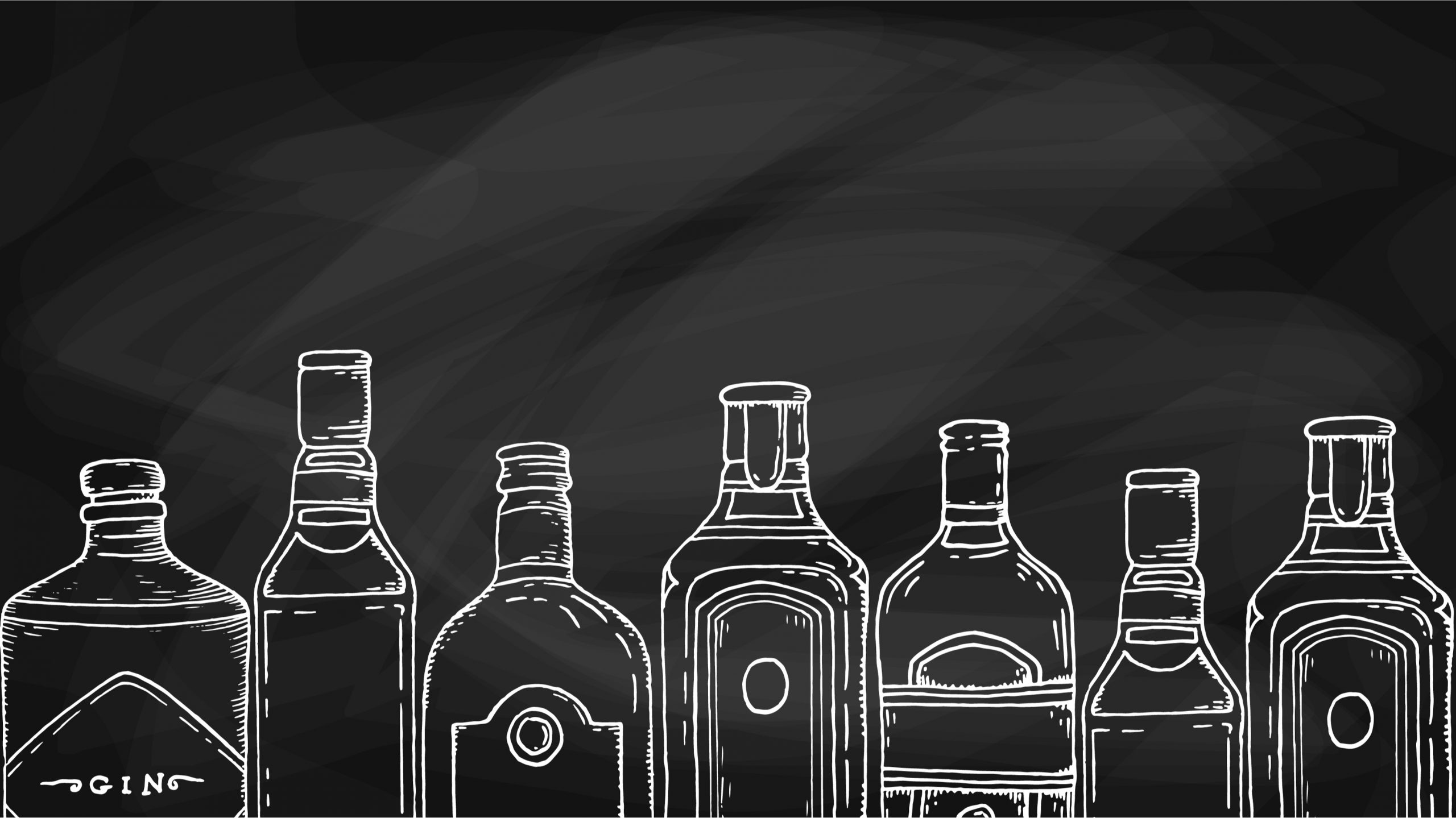 If you’re anything like me, you might be of the mindset that older is better than newer. Do you enjoy the comfort of nostalgia, slipping into those perfectly worn jeans and remembering a more simplified way of life? If you fall into this category, you are not alone. In fact you might just be part of a large group of brewers, distillers and consumers who have dedicated their time to crafting and sipping styles of alcohol from the past.

Prohibition is the term given to the 18th Amendment to the U.S. Constitution – a legal prevention of manufacture, sale and transportation of intoxicating liquors from 1920-1933. The ban went into effect at the stroke of midnight on January 16th, 1920. However, many towns throughout the country had already gone dry. Some were due to bans that took effect during WWI in an effort to save grain.

While it was illegal to make, sell and transport alcohol, it was not illegal to drink and boy did people continue to drink through the 13 years of the ban. This era also birthed some of the most iconic cocktails that have become so popular today! Though we won’t get get into all that in this article.

Was the ban successful?

The motivation behind the prohibition movement was based on noble ideas like improving family life by reducing domestic violence and increasing savings. At the time, Americans were estimated to drink roughly 2.5 gallons of pure alcohol annually or about 13 alcoholic drinks a week. In 1920, researchers estimated that people were consuming about one third of the amount they did before the law went into effect. Although, by 1921 consumption was on the rise at about two thirds. Experts speculate this increase was due to the economy recovering at end of the recession in 1921. It was the beginning of the roaring 20s and people were able to afford liquor, even at higher prices because it was illegal.

Prohibition ended on December 5, 1933 and surprisingly, alcohol consumption didn’t rise back to pre-prohibition levels until decades later. By the 60s and 70s Americans were back to drinking the same amounts as they were before 1920 and still are today. Without alcohol sales for the government to tax, income taxes soared. Without regulations, gangsters and mobsters became suppliers of the illicit booze and violence quickly escalated.

As far as we’re concerned, bans don’t work…just increase the prices if you’re trying to get people to consume less of something.  how the US decreased the amount of smokers from 40% to 16% from the 70’s to today.

What Does Pre-Prohibition Style Mean?

If you walk down the isle of any liquor store, you’re likely to see the term pre-prohibition. It will be scattered across a good handful of labels from gin to whiskey and even beer. But what exactly does this mean? Simply put, and very generally, it means a no-nonsense product. Today we have a ton of seasonal offerings and overly flavored products. While this isn’t necessarily a bad thing. I, for one, appreciate a master who can brew or distill with less ingredients letting the true nature of the spirit shine. It’s much easier to mass produce a sub-par product and make it appealing by dumping in a ton of additives, sugar and natural or artificial flavorings.

While some describe this style of beer as being bland and boring especially when compared to the overly hopped IPAs and seasonal beers Americans are used to today. We don’t agree. If you trace back the origins of pre-prohibition lager you’ll find a wonderful complexity with a broad display of American hops and grains. This style boasts big flavors and exquisite variety. Many brewers that label their beer as pre-prohibition style have departed from “over seasoning” their beer, if you will. They are using original techniques and extracting the natural flavors of hops and grains. The opposite of this would be using additives to disguise any flaws in the product. So, next time you’re looking for something new to try or just want a good classic beer, give a pre-prohibition style a try. Here’s a few to get you started.

Great Lakes Prohibition Pilsner – A traditional Pilsner honoring the origins and traditions of America’s brewing past. It is a crisp golden Pilsner made with noble hops and pairs nicely with sharp cheeses and fruity desserts.

1872 Peter Straub Pre-Prohibition Lager – A classic bear with a gentle spice and floral aromas. Lightly hoppy and malty with a touch of sweetness and toast. It follows the original recipe used in 1872 when pale lagers were darker in color and had stronger malt flavors. It has a clean crisp, refreshing Irish.

Lucky Bucket Pre-Prohibition Lager – A very smooth and flavorful Amber Lager made in traditional pre-prohibition fashion. It’s 4% abv and is twice filtered with a subtle Martinez’s and pleasant floral hop.

Just like in brewing beer, many distillers who label their product as “pre-prohibition style”. This lets consumers know that they are using very old and sometimes original recipes. These recipes are usually pure and simple not including a bunch of added nonsense.

There’s no shame in enjoying a cocktail made with whipped cream vodka if that’s your jam! But if you find beauty in simplicity, grab a bottle of pre-prohibition style booze. You’ll be able to taste the terroir, the grain, the history. If you need recommendations for pre-prohibition style whiskeys, here’s a few of our top pics. Knob Creek Original 9 Year, Redemption Bourbon, Old Overholt and Jim Beam Rye.